Ep 7 - It Just Gets Better With Time 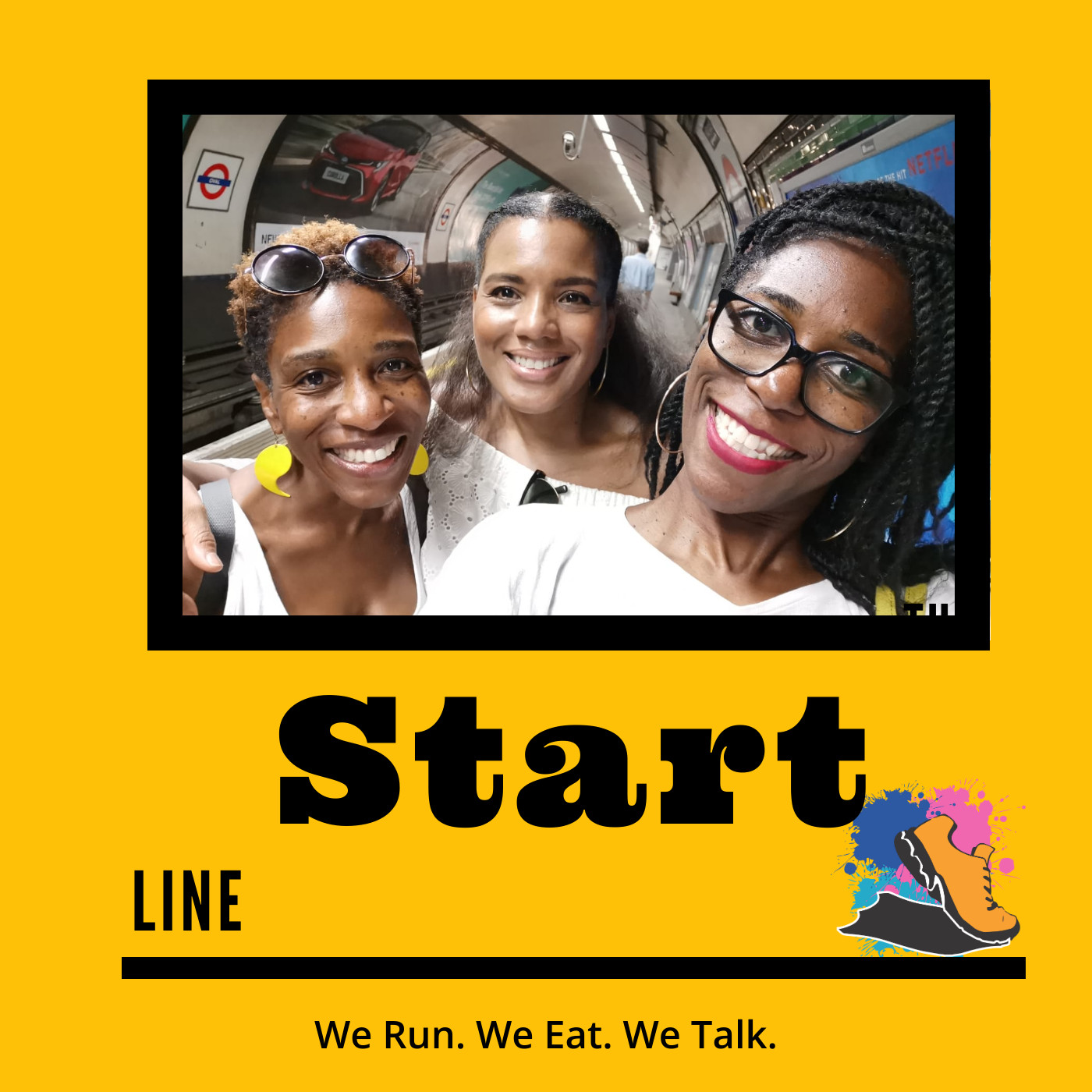 For most of us, as we get older it gets harder and harder to keep fit.  Gravity is against you, the pounds get harder and harder to shift, your knees start giving in, you start noticing aches that you didn’t feel before in your twenties or early thirties…  But for a few of us, fitness is something that comes later in life.  In our twenties some of us are too busy out enjoying life to think about getting to the gym or hitting the streets to run.  At least two of TSL girls (Jules & Petrina) did not start running until they were near or in their 30s, and have found that they are actually getting better as they get older!

An article in The Guardian last April revealed that middle-aged runners are consistently clocking consistently average faster marathon times than runners in their 20s - so is there something in the saying that you “just get better with time”?

In our new podcast episode, we have the ultimate #fitoverforty guru, Donna McConnell. Donna is an incredible inspiration and has battled against her own mind and often exhausted body to get and maintain her fitness. Especially now that she is in the rich season of her life. We find out about Donna’s struggles, what motivated her to become a triathlete, a Cambridge Weight Plan consultant, what gets her out of bed in the morning and how she is motivated to keep moving when there are not many projections of black women of her age doing what she does! Even more importantly how she juggles all this with being a mother, journalist and blogger!!! 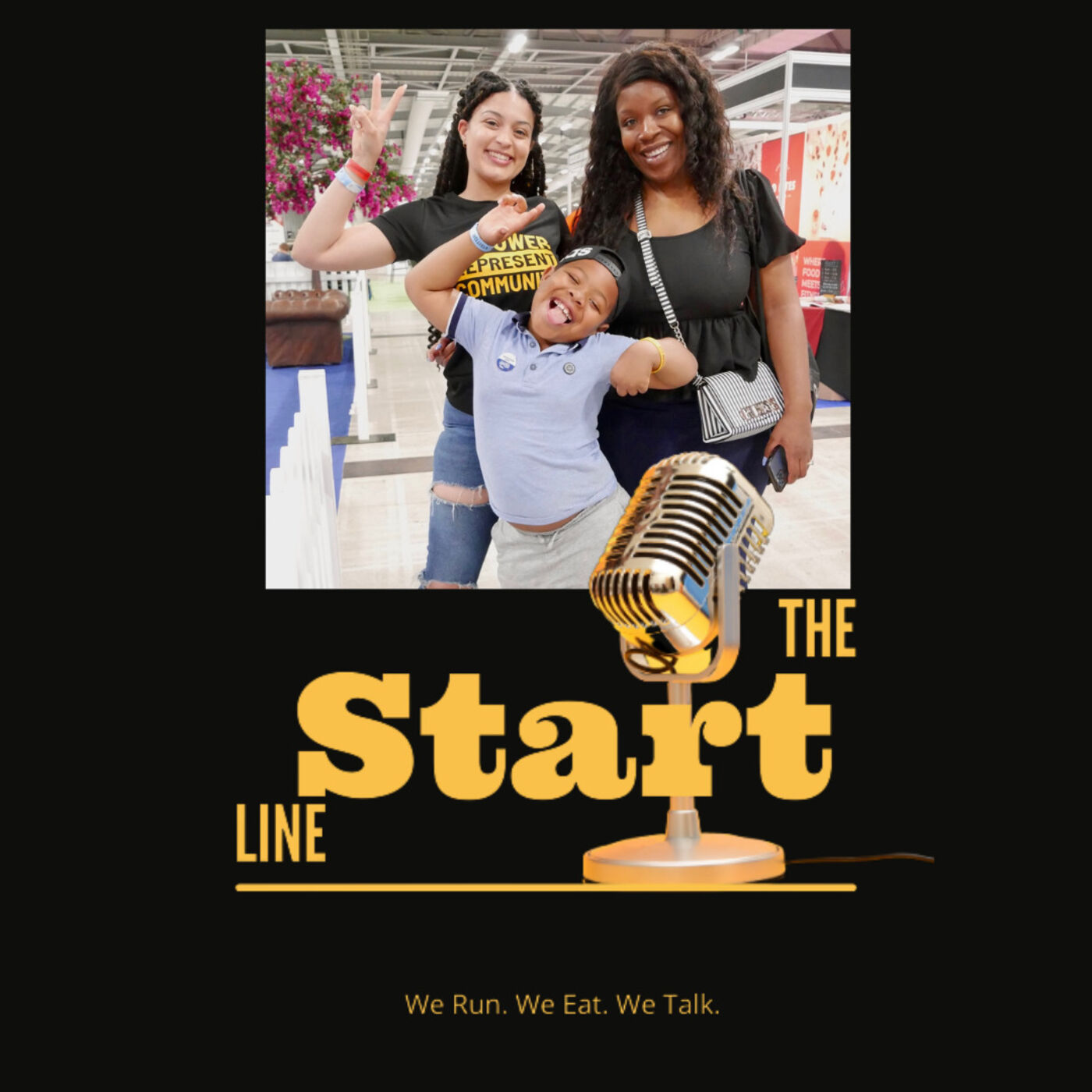 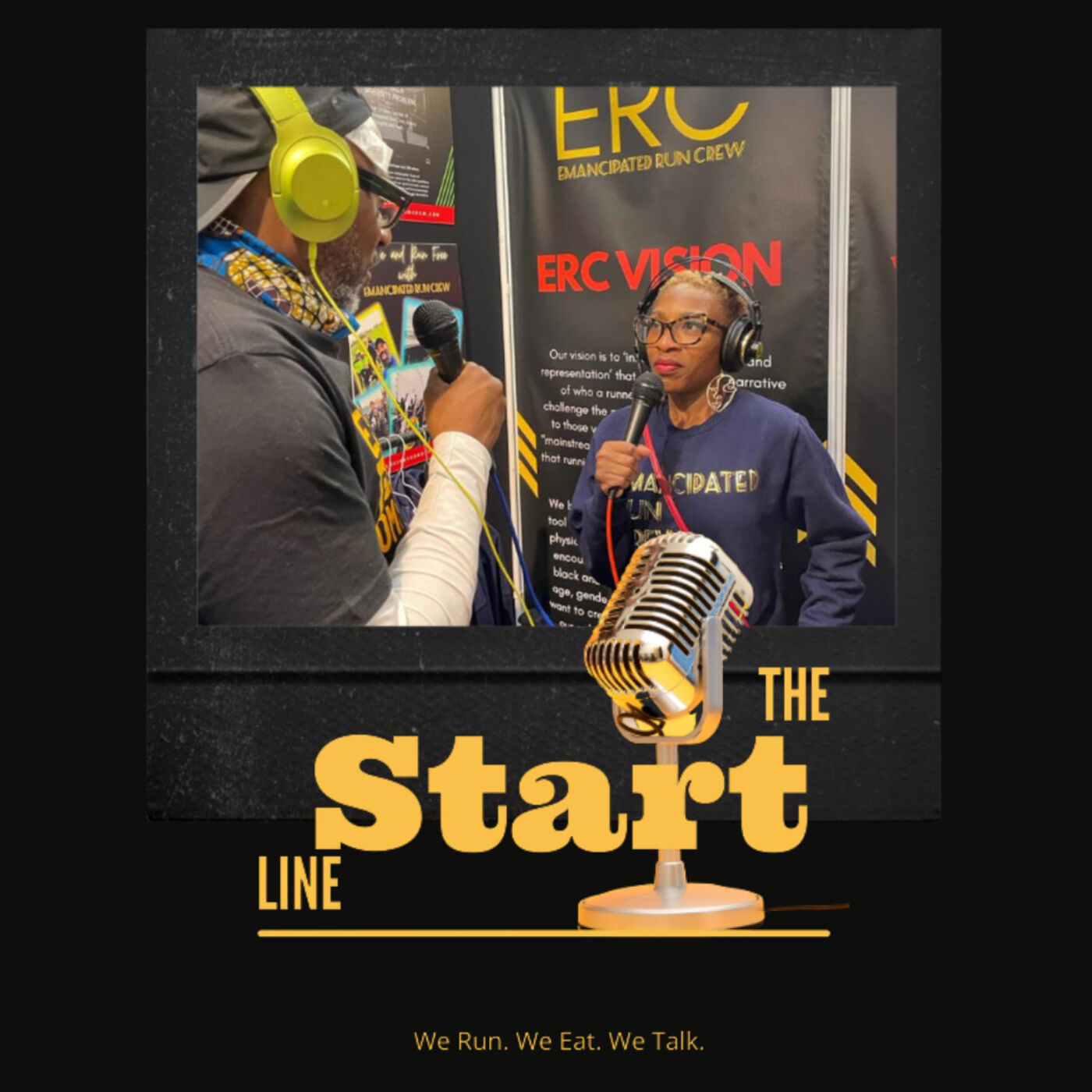 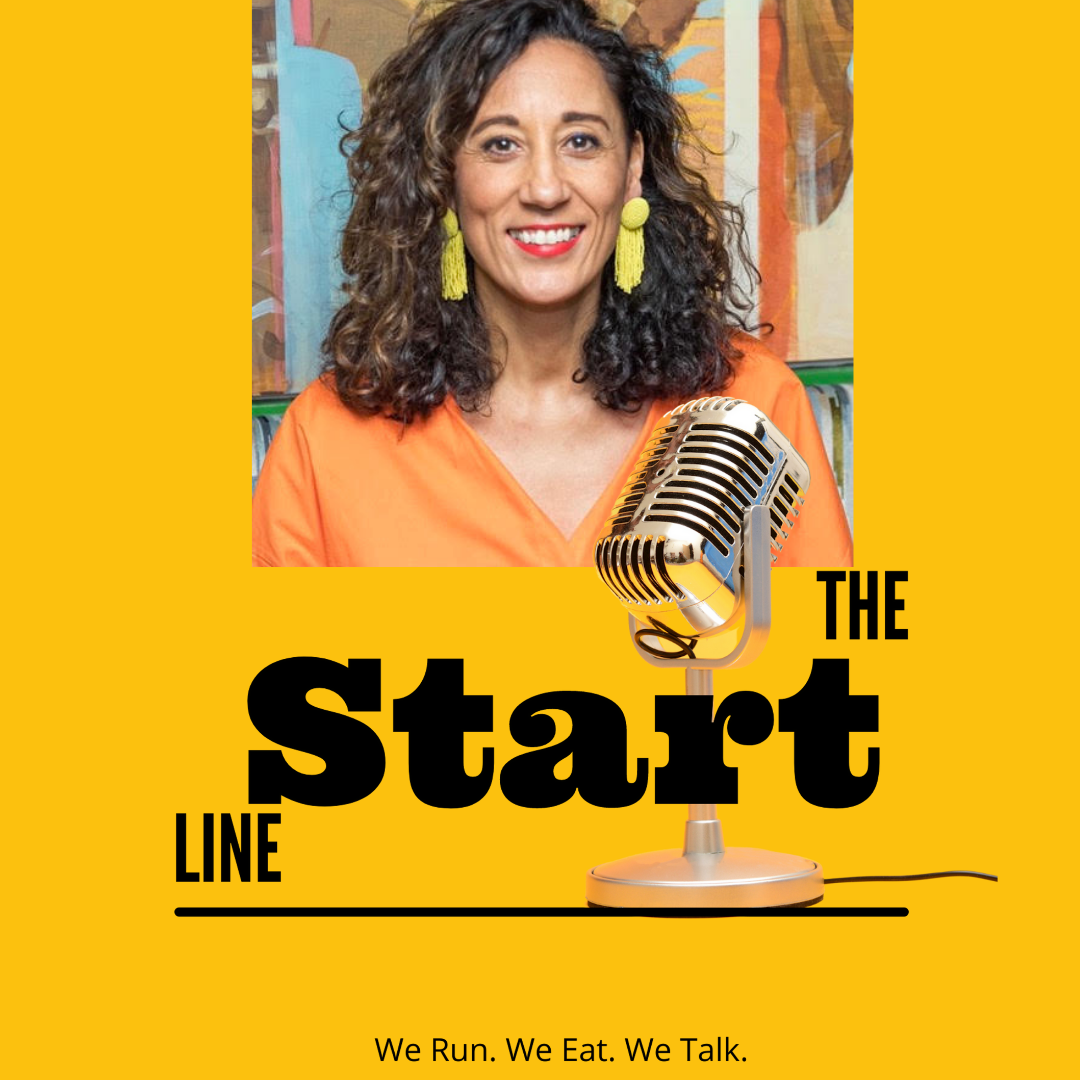 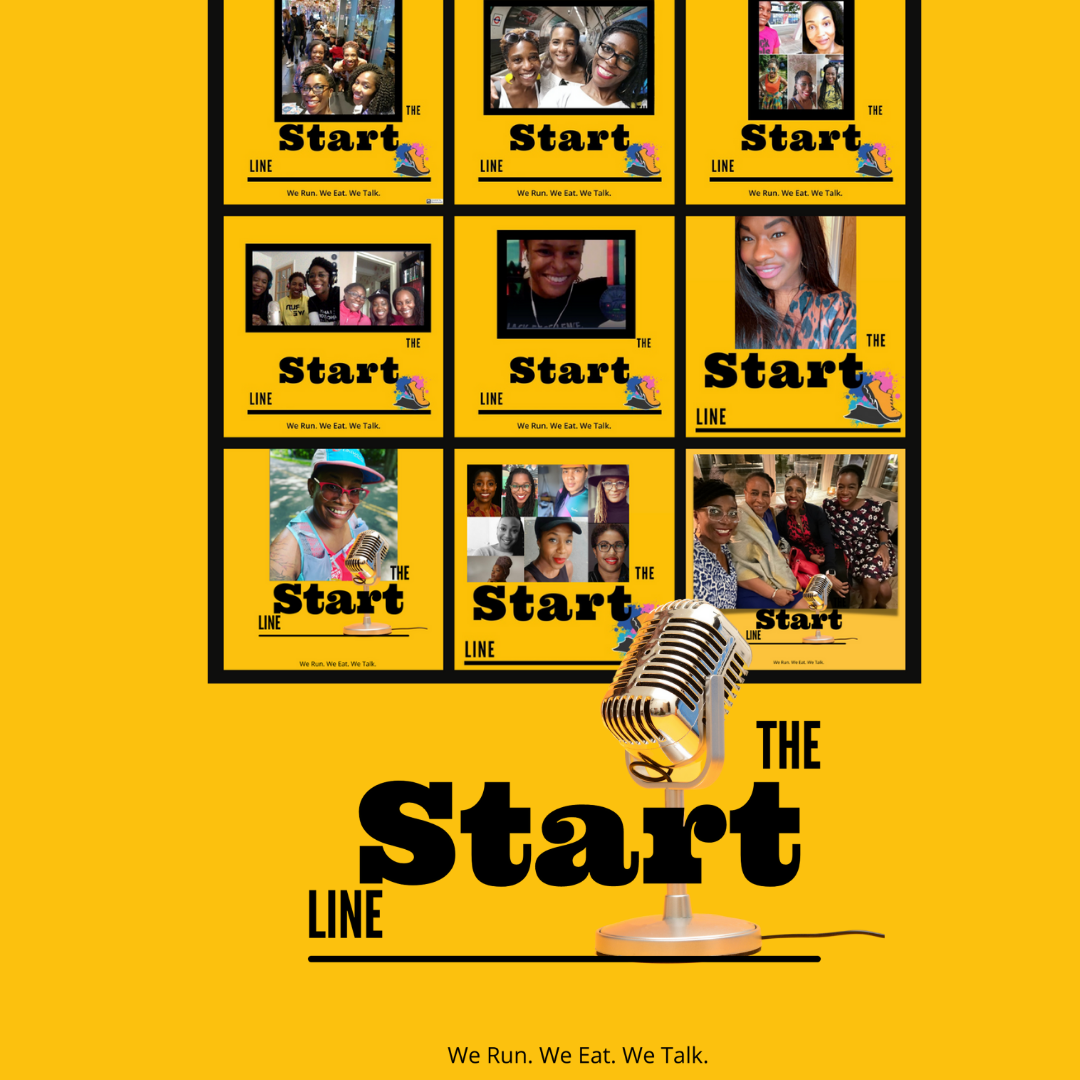 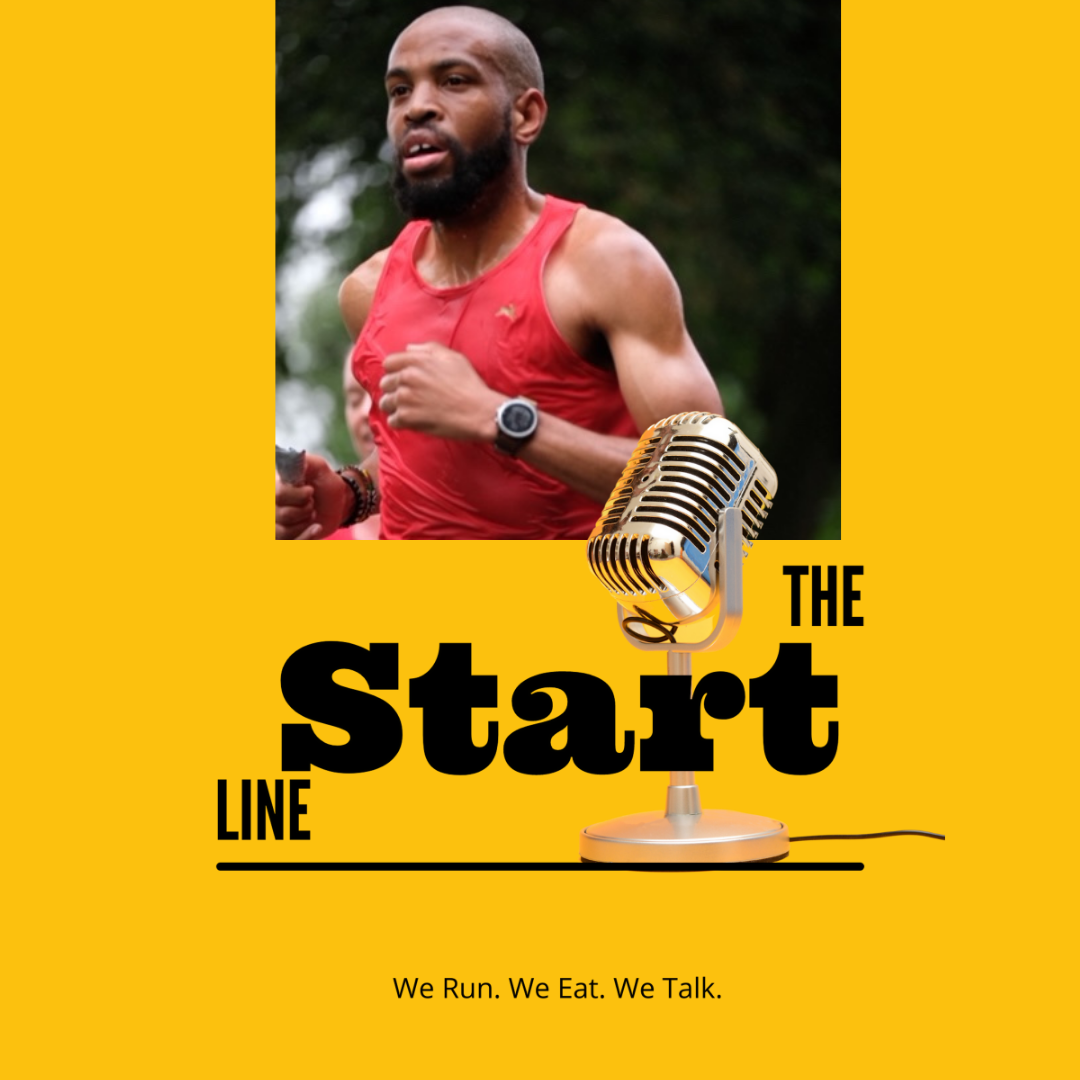 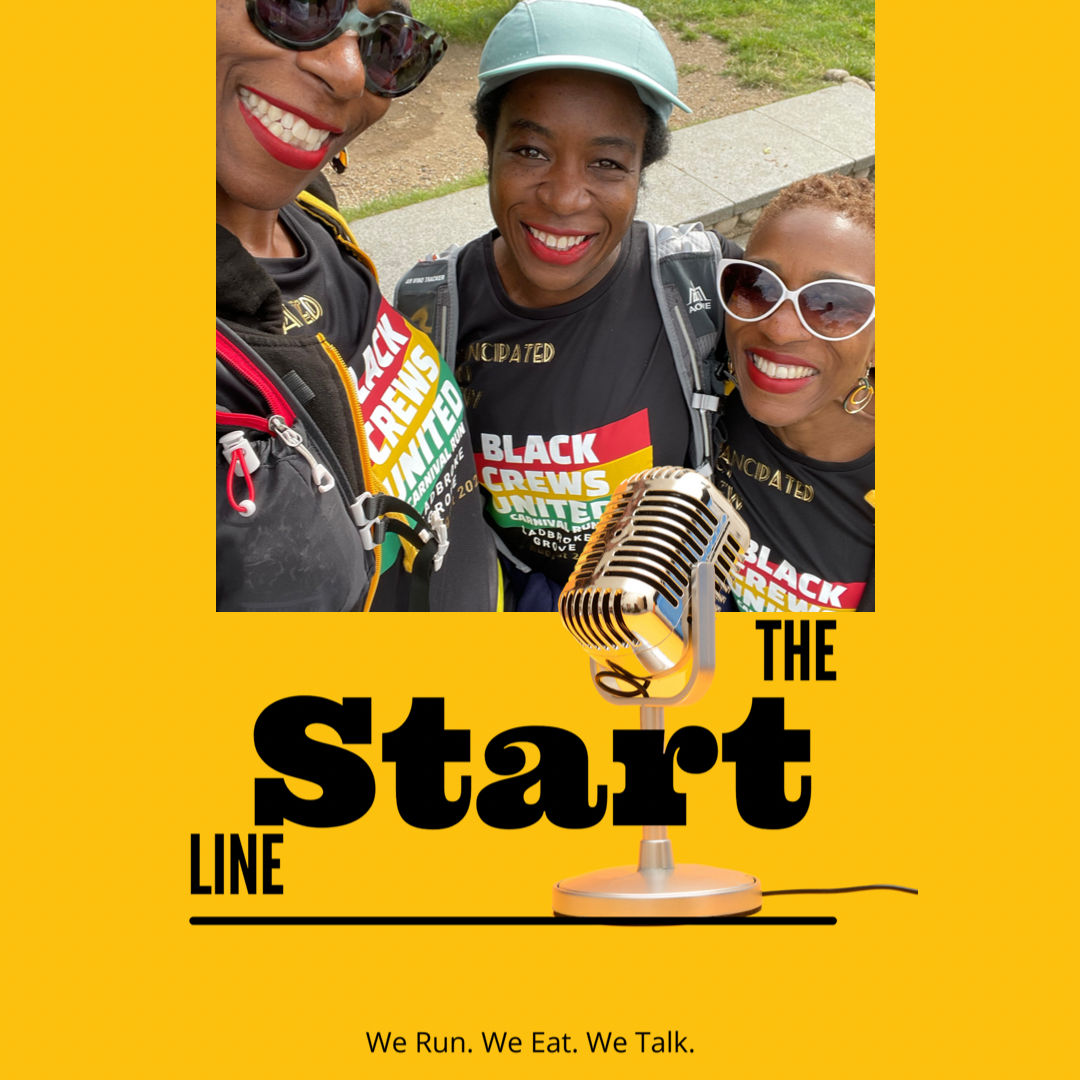 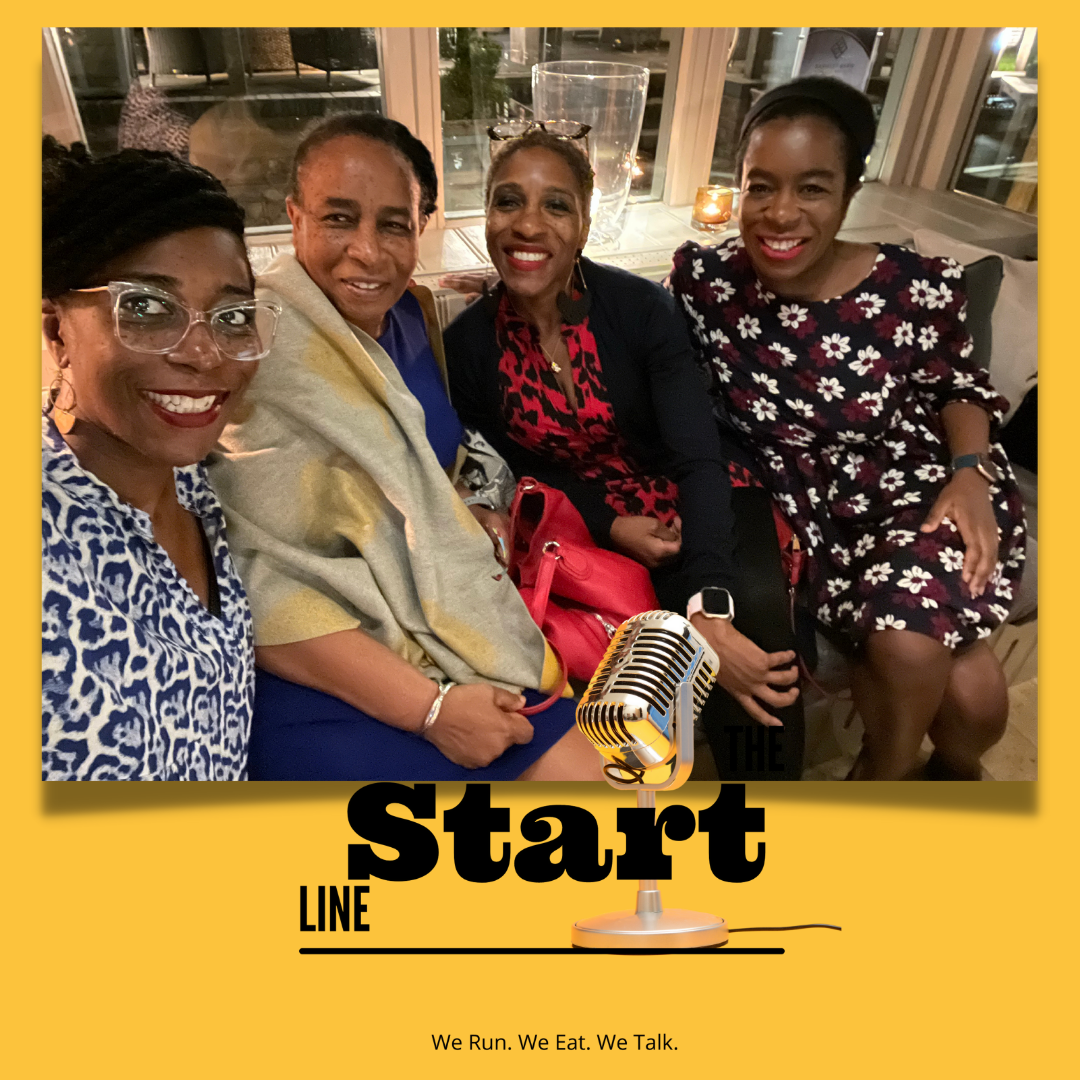 Ep 31 - Learning to Dance In The Rain 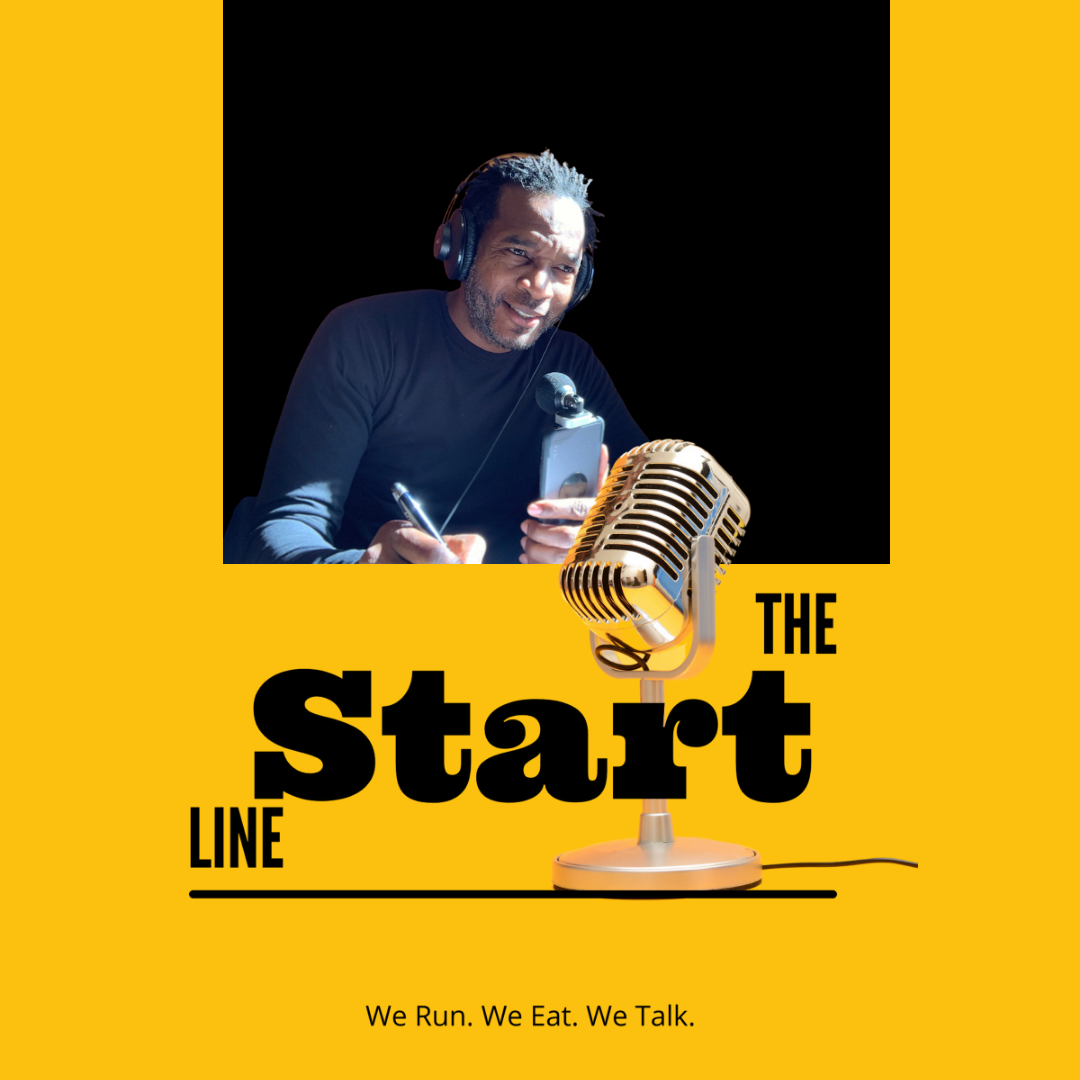 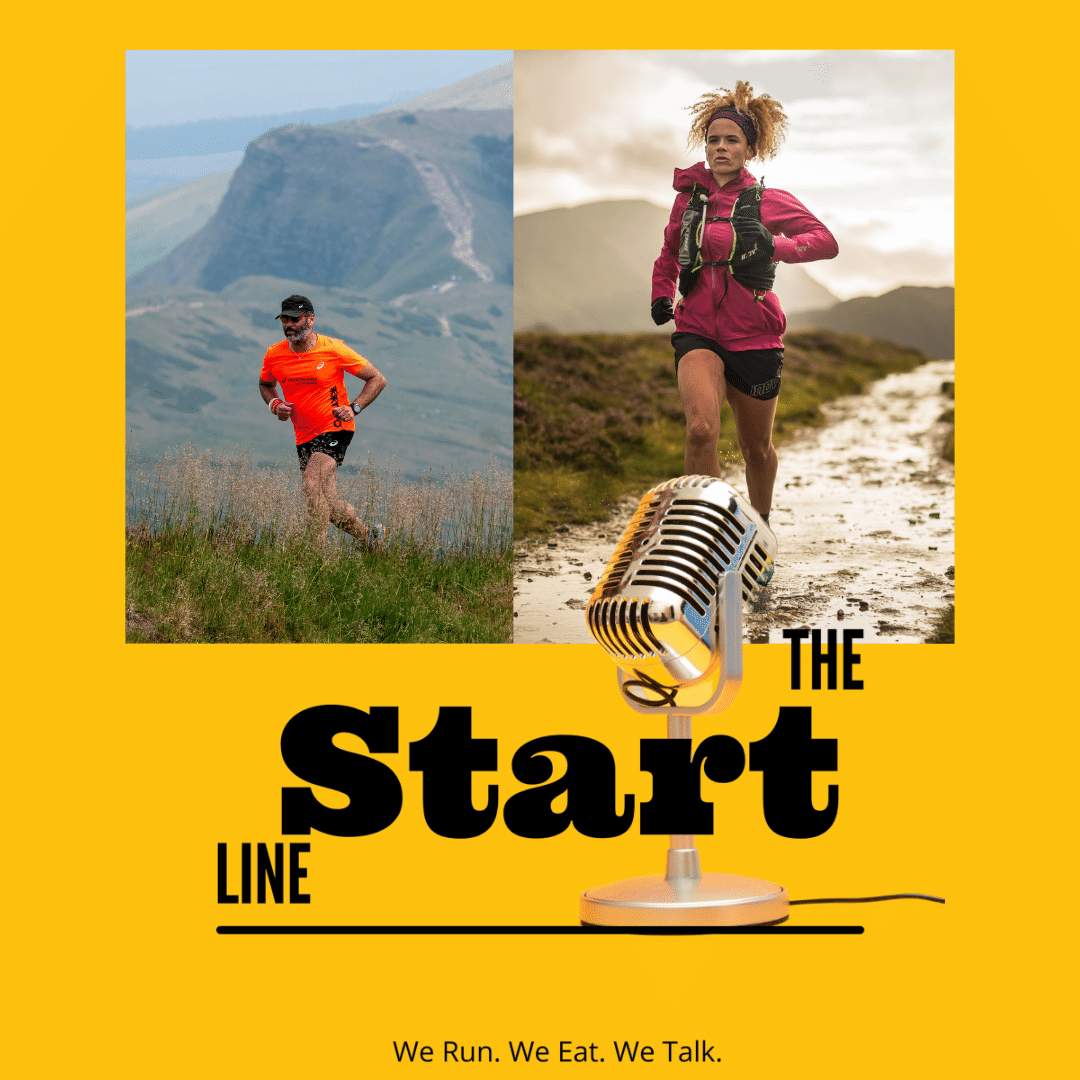 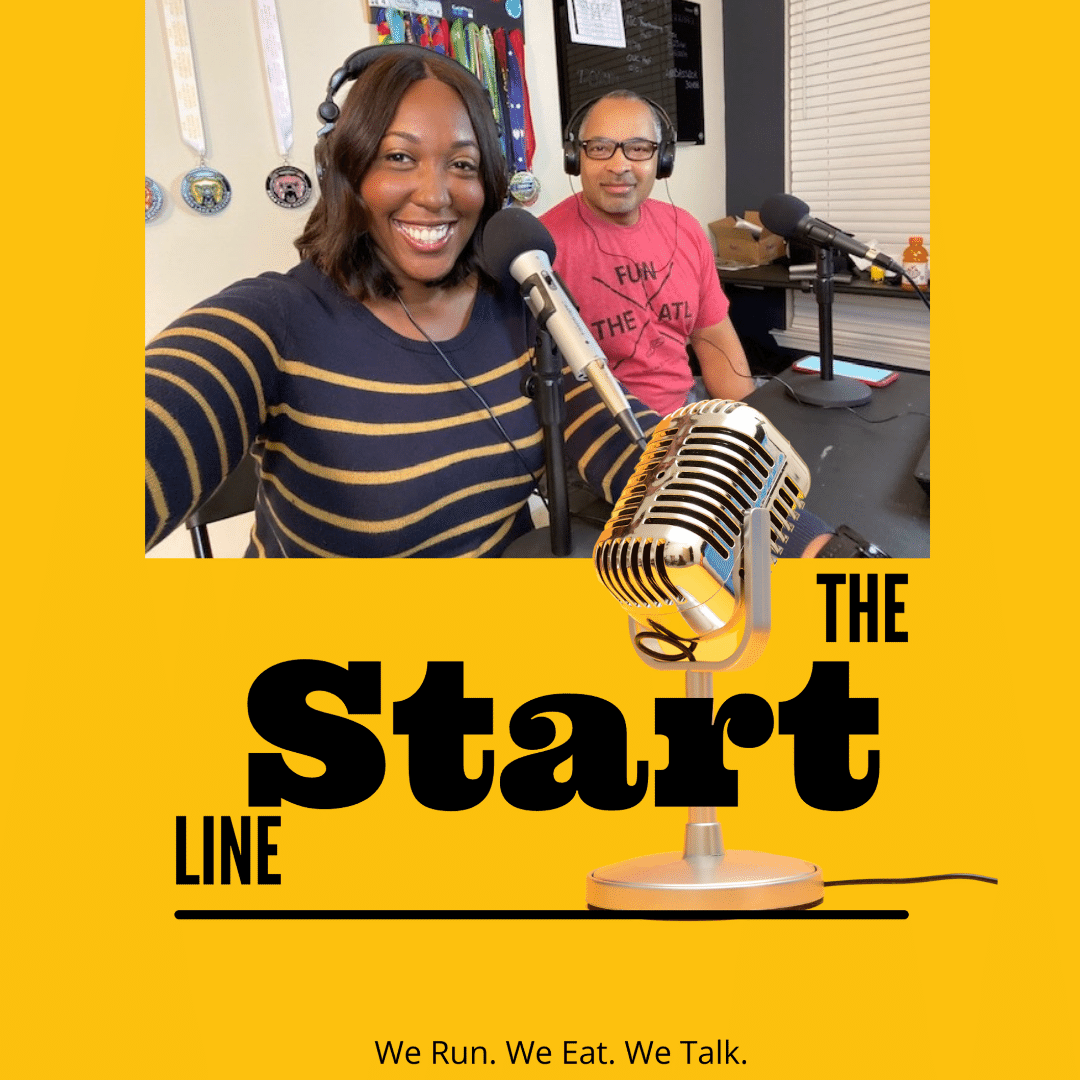 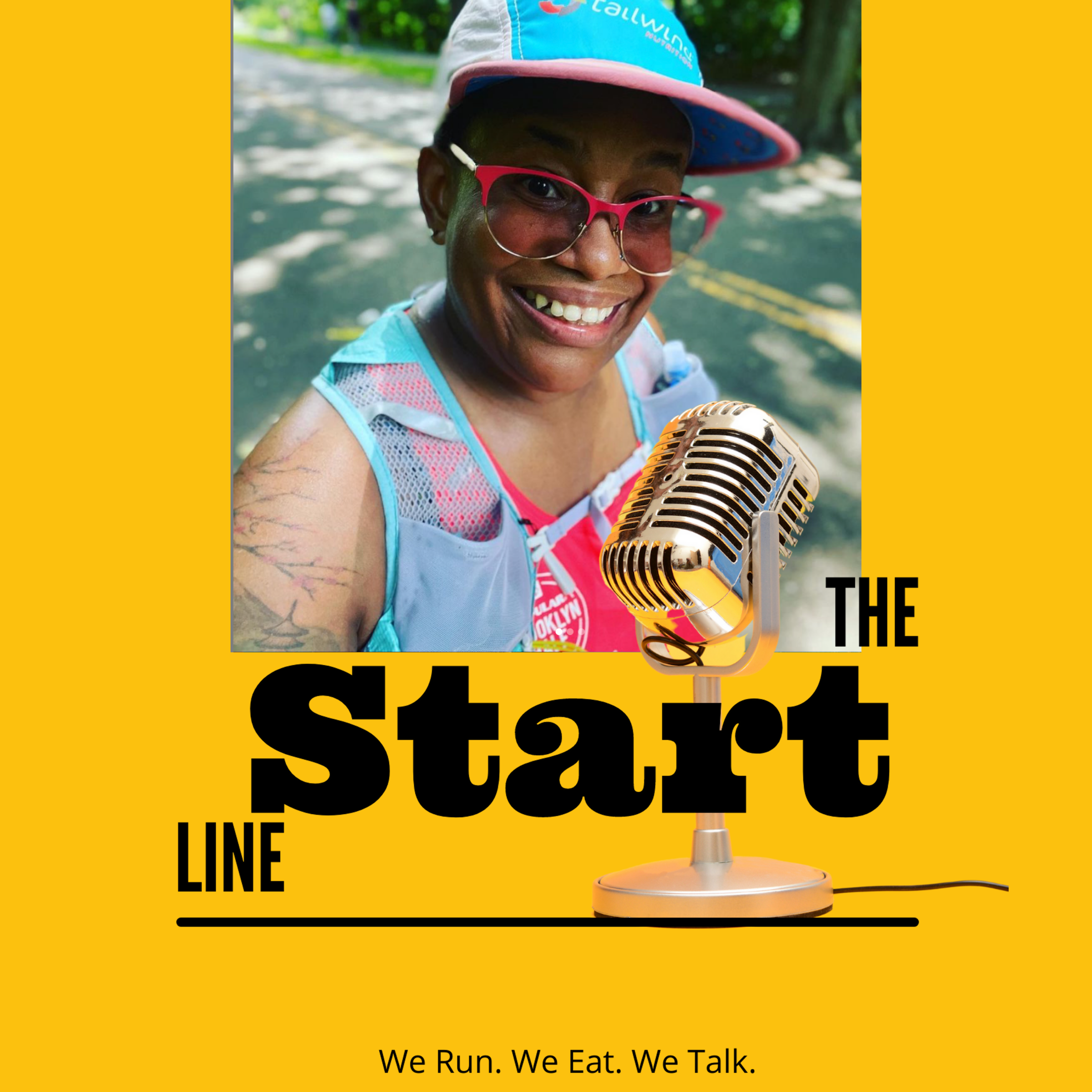 Ep 26: Going Behind the Podcast with Pilar Arthur-Snead from The Last Tenth Season 1 •  Episode 26 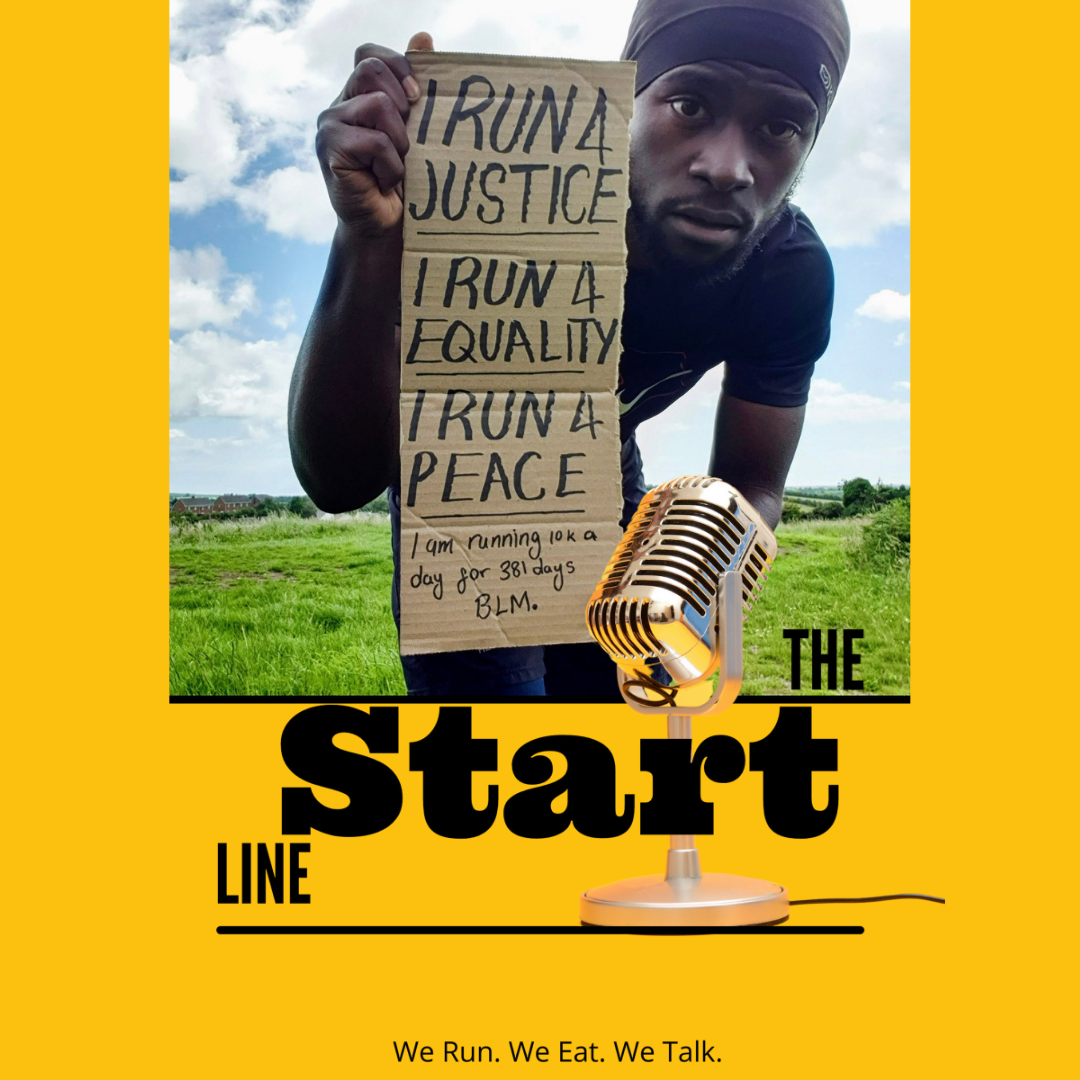 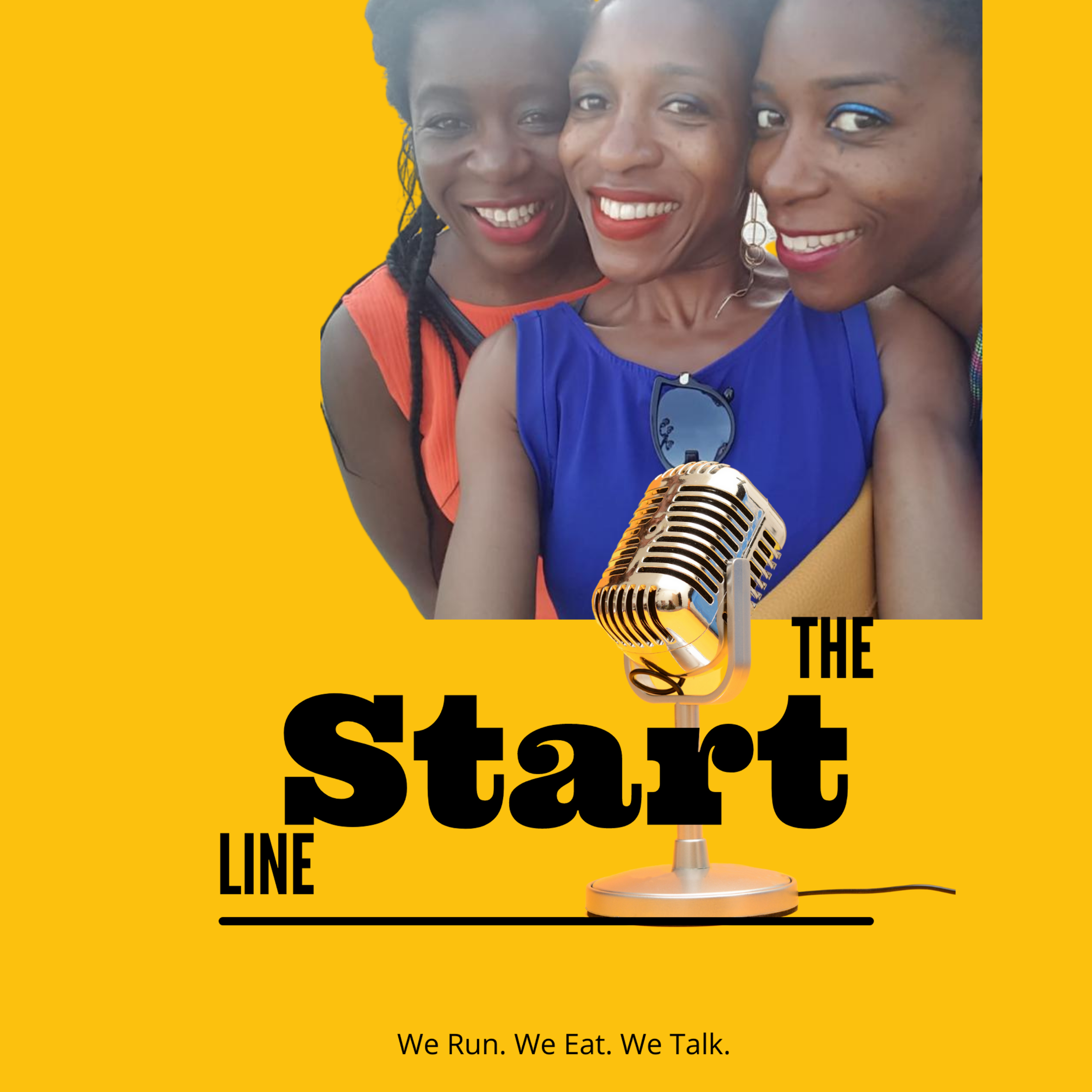 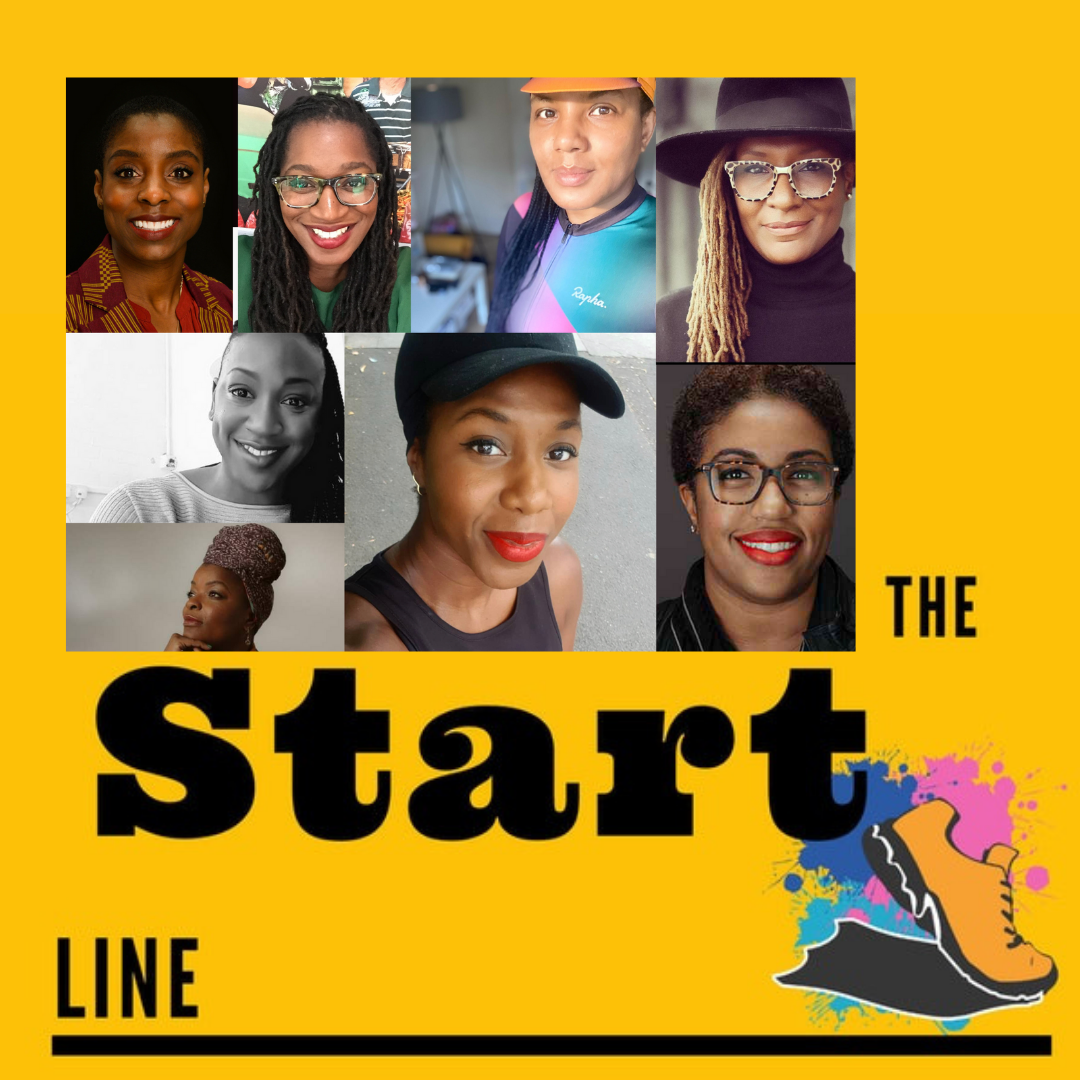 Ep 23: TSL In The Round For International Women's Day - Being A Mistress of Her Own Destiny 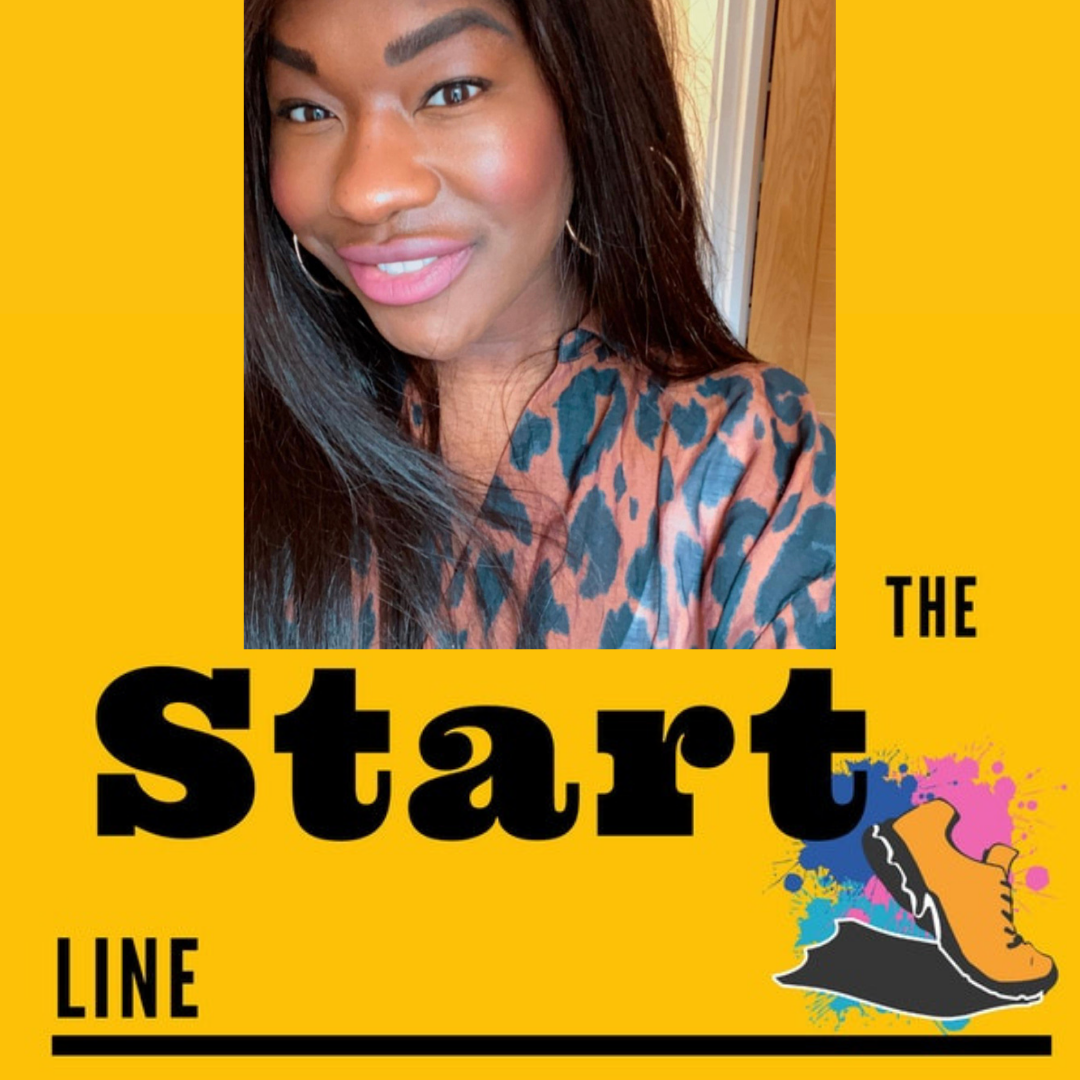 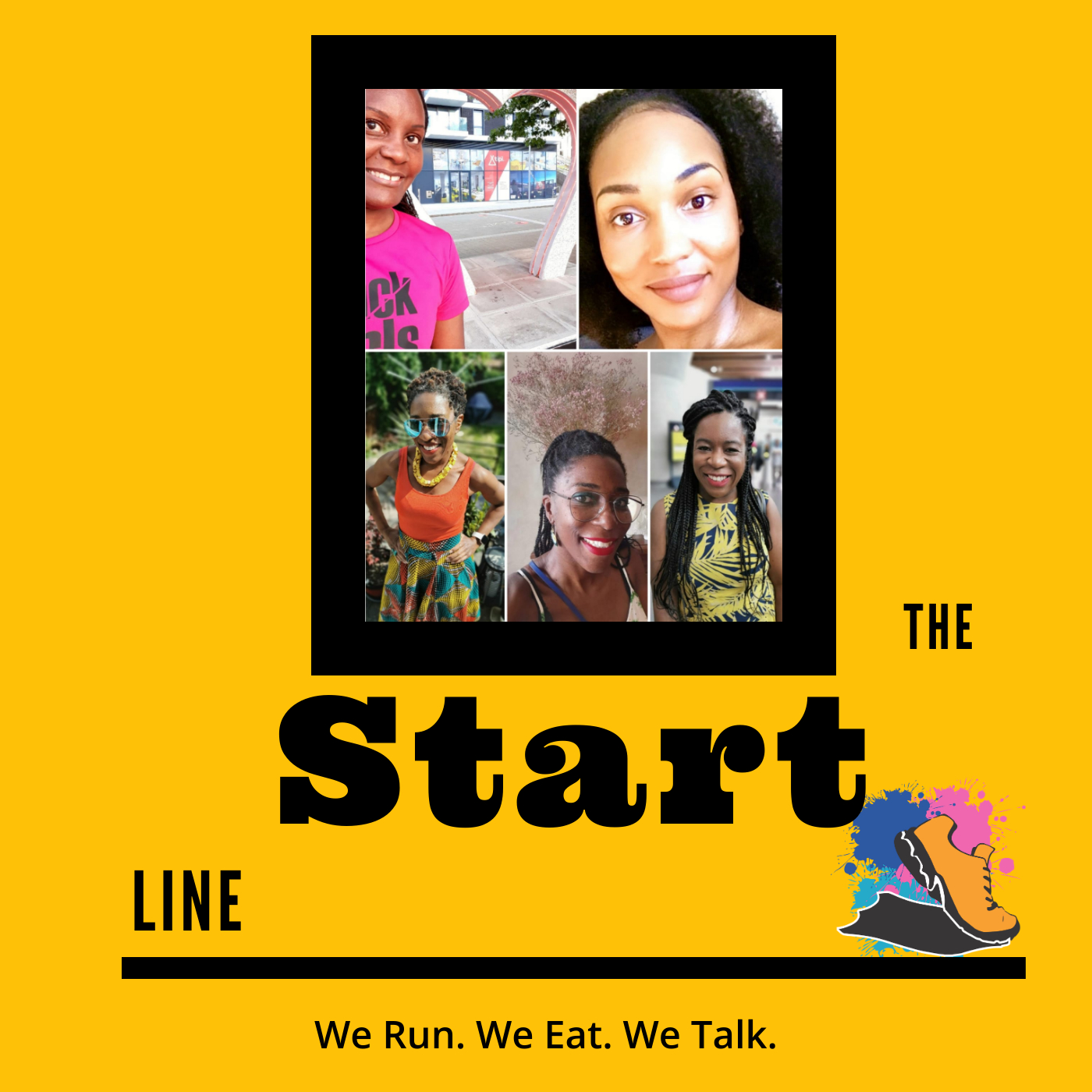 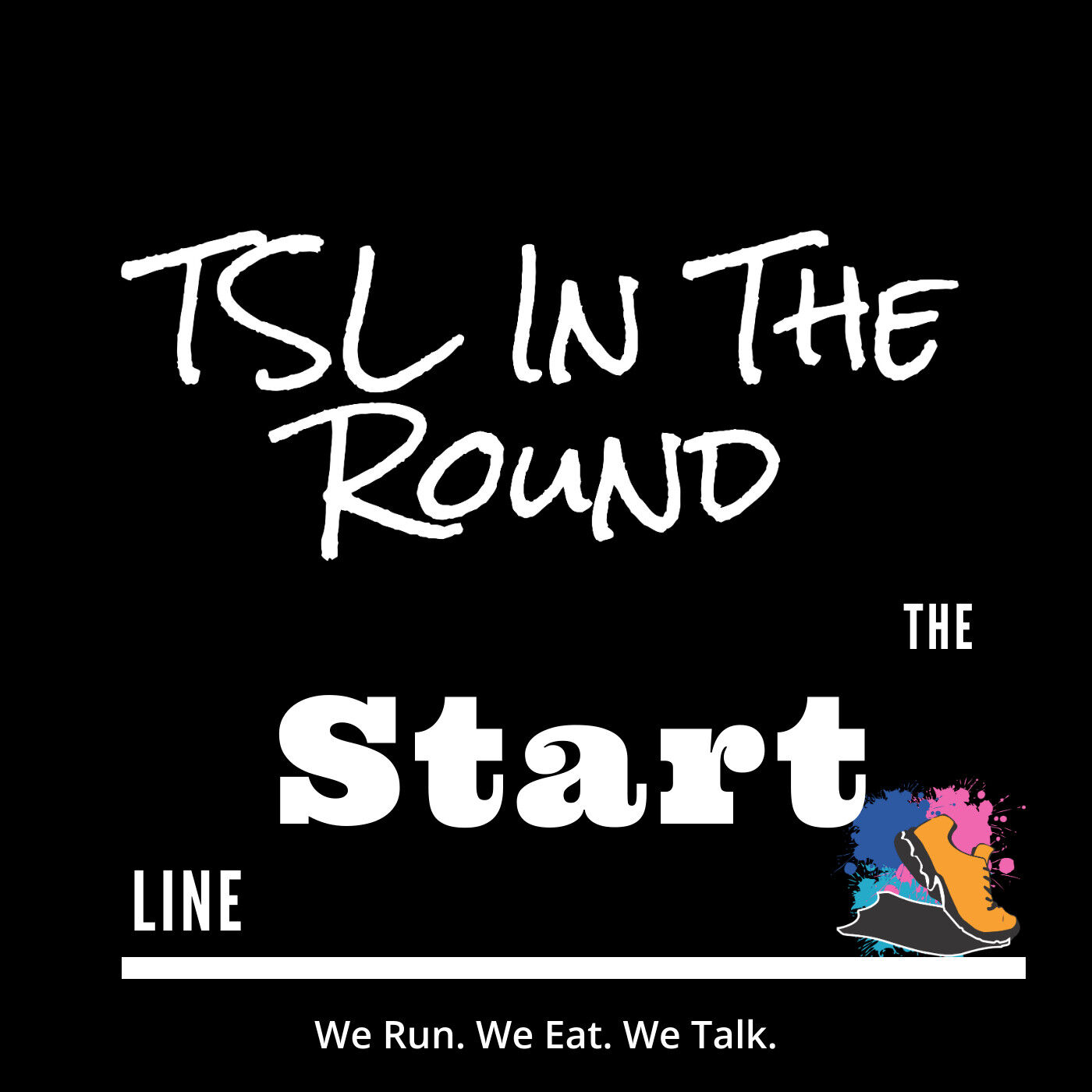 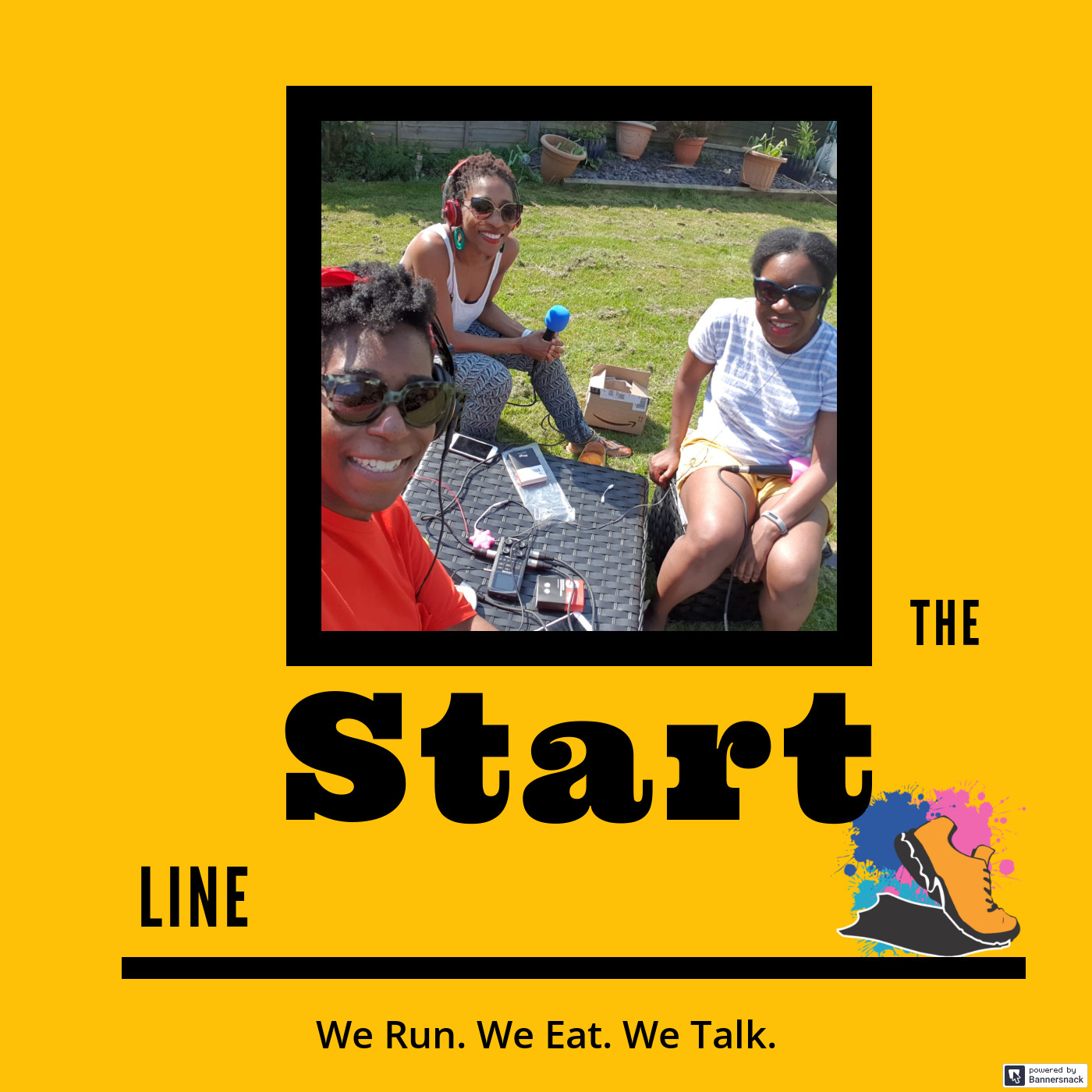